12 players for 1 place ?! Here’s how a crazy US amateur playoff went 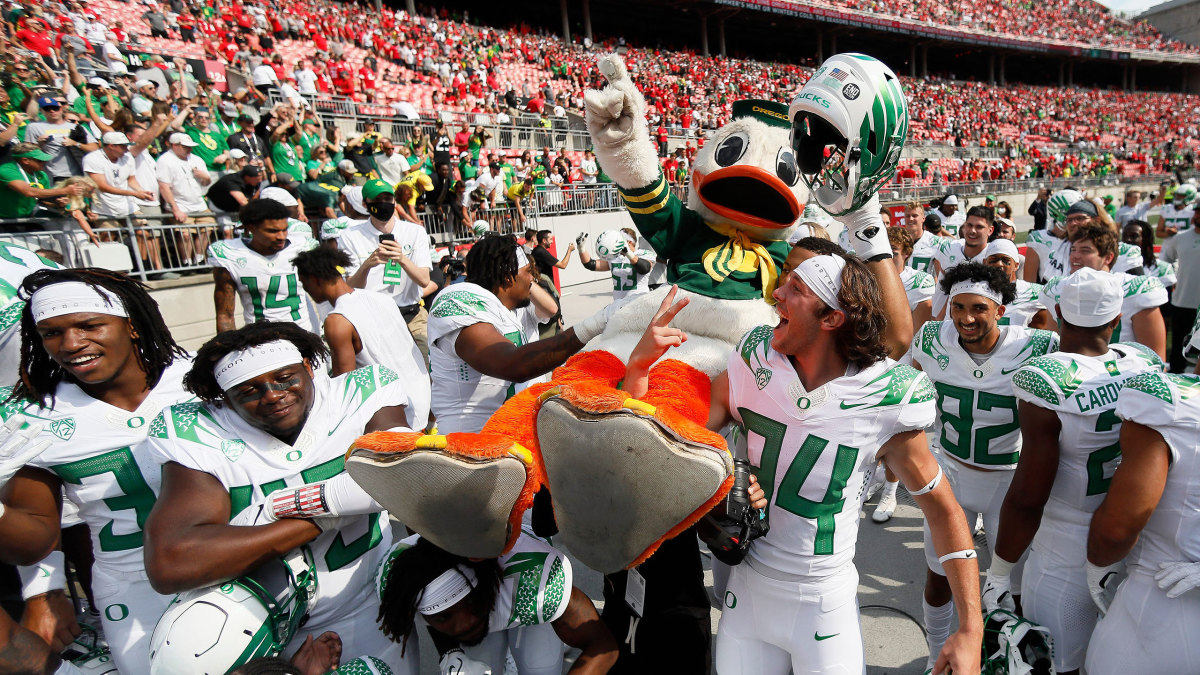 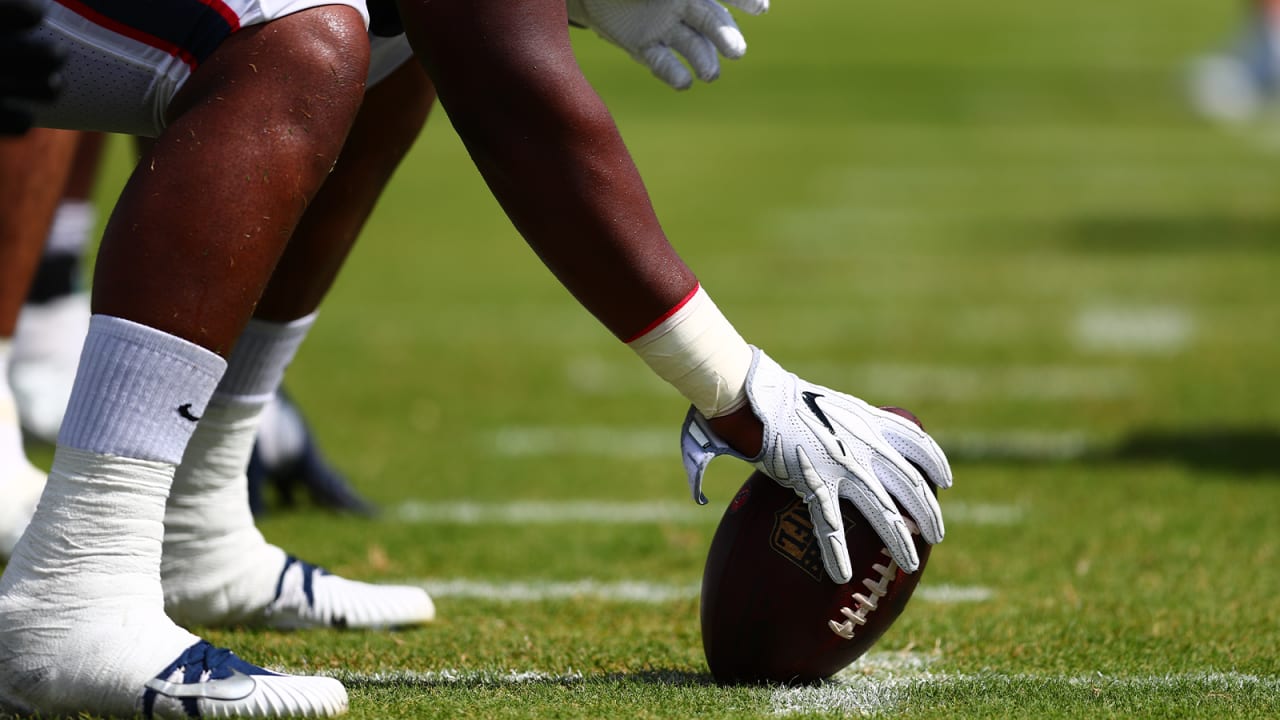 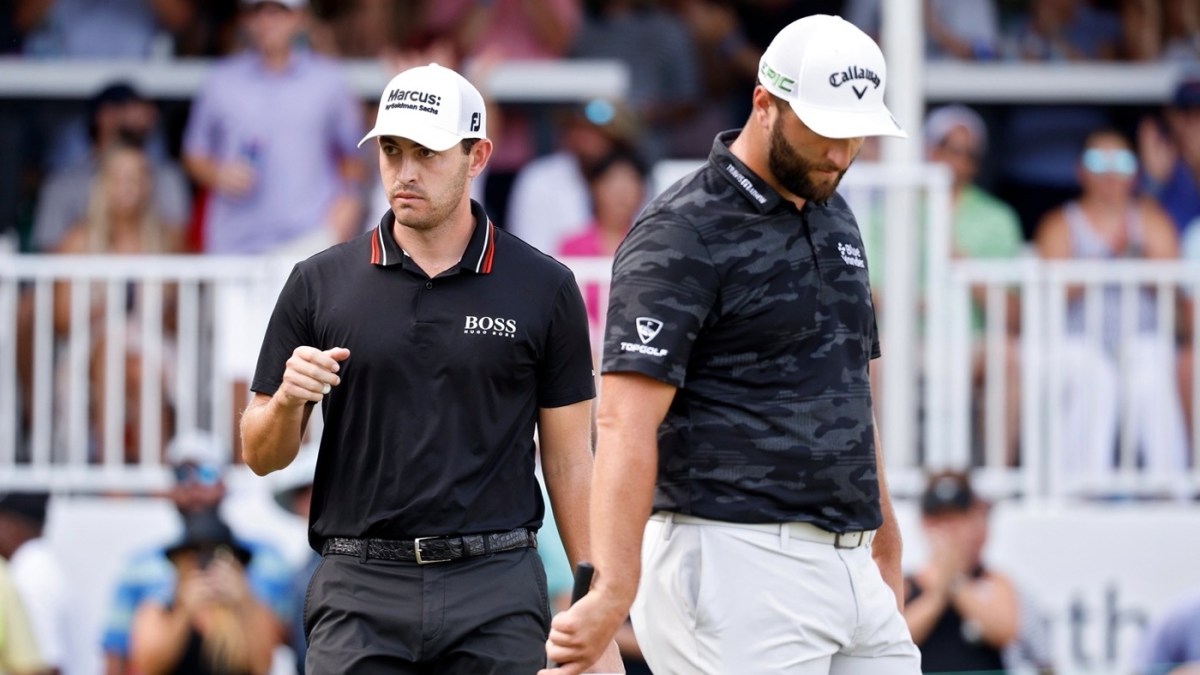 Twelve players contested for a single place in the play-off roster at Oakmont on Wednesday.

OAKMONT, Pa. – Whispered fans gathered around the 15th tee at Oakmont Country Club. A low hum of cars swept across the grounds from the nearby Pennsylvania Toll Freeway. Stray rumblings from angry clouds on the horizon interrupted the murmurs. And 12 steel-eyed golfers paced back and forth, preparing for golf’s most trying event: a playoff.

A few of the golfers smiled as they joked with their caddies, but they all looked nervous. The stakes were obvious.

Twelve golfers played 36 holes at the 121st US Amateur in 143 strokes. There was only one room to move to the match-play group. Their fate was to be decided by a playoff. The price? A clash with Mark Goetz, a local favorite who made just one bogey over 36 holes en route to medalist honors.

Peter Bradbeer hit his drive first, and his three playing partners – the 12 players were split into three quartets – followed. The first group descended the fairway and a large assembly of fans joined in the chase. With no ropes serving as a barrier, customers could move around as they pleased. The only thing stopping the sea of ​​people from swallowing the players was an imaginary line stretching out from the outstretched arms of an outclassed USGA official.

“Stay behind me, please!” He shouted.

After watching his playing partners’ approach shots hit the green, Sean Kato hoisted a wedge high in the air and watched his ball leap about 30 feet past the flag. He looked at his cart in astonishment.

“I guess the adrenaline is real, ”he said. “I thought I left it before the bunker!” “

These guys are good, but they’re not pros yet.

The four players in the first group had two putts for the par and disappeared into the crowd to watch (and pray) as the next eight golfers played the 18th. They didn’t need below-average scores in the last two quartets to stay alive. Their prayers went unanswered.

Joe Alfieri almost got hold of the eagle as he approached in the second group, making an easy birdie, while Nicholas Dunlap tied with a 3 of his own. The final quartet sounded doable and one of them, David Nyfjall, converted.

Those who did the par bowed their heads and made the lonely path to the clubhouse. Their US Amateur was over.

But the job was not done for Alfieri, Dunlap and Nyjfall. The trio hiked through the fescue all the way to the 18th tee and refocused for another playoff hole.

Alfieri, a 53-year-old sales executive with 30 years of USGA championship experience, was by far the shortest player in the group. This turned out to be his downfall.

As Dunlap and Nyjfall detonated discs that left them comfortable irons in the green, Alfieri fell 60 yards behind and had to hit the hybrid. His approach caught the large false forehead and spilled out down the fairway. His playing partners each made the par, he didn’t, and the playoffs were reduced to two.

Again, Dunlap and Nyfjall returned to the 18th tee. This time the peer was quite good.

Dunlap found a deep fairway bunker with his drive and was forced to stop well before the green.

“You just have to take it out,” his cart reasoned. “We can do the par from up there. In addition, you could participate.

Nyfjall hit a comfortable iron down the center of the green again, and when Dunlap’s pitch failed to reach the plateau at the back of the green, the Swede was two putts ahead.

Nyjfall trailed well before the hole, but he had a perfect read for his putt.

“It wasn’t much different from my birdie putt on the front hole,” he said. “Just a little straighter, so I kept it right on the outside and rolled in.”

When the ball disappeared into the cup, Nyfjall was finally able to breathe. He had outlived 11 other players, calmed his nerves and secured his place in the round of 16.

“But nerves are a good thing,” Nyfjall said. “Because it means you care. “

Zephyr Melton is associate editor for GOLF.com where he spends his days blogging, producing and editing. Prior to joining the GOLF.com team, he attended the University of Texas, then stopped with Team USA, the Green Bay Packers and the PGA Tour. He assists on all instructional matters and is the staff’s self-proclaimed “expert” on development tours. 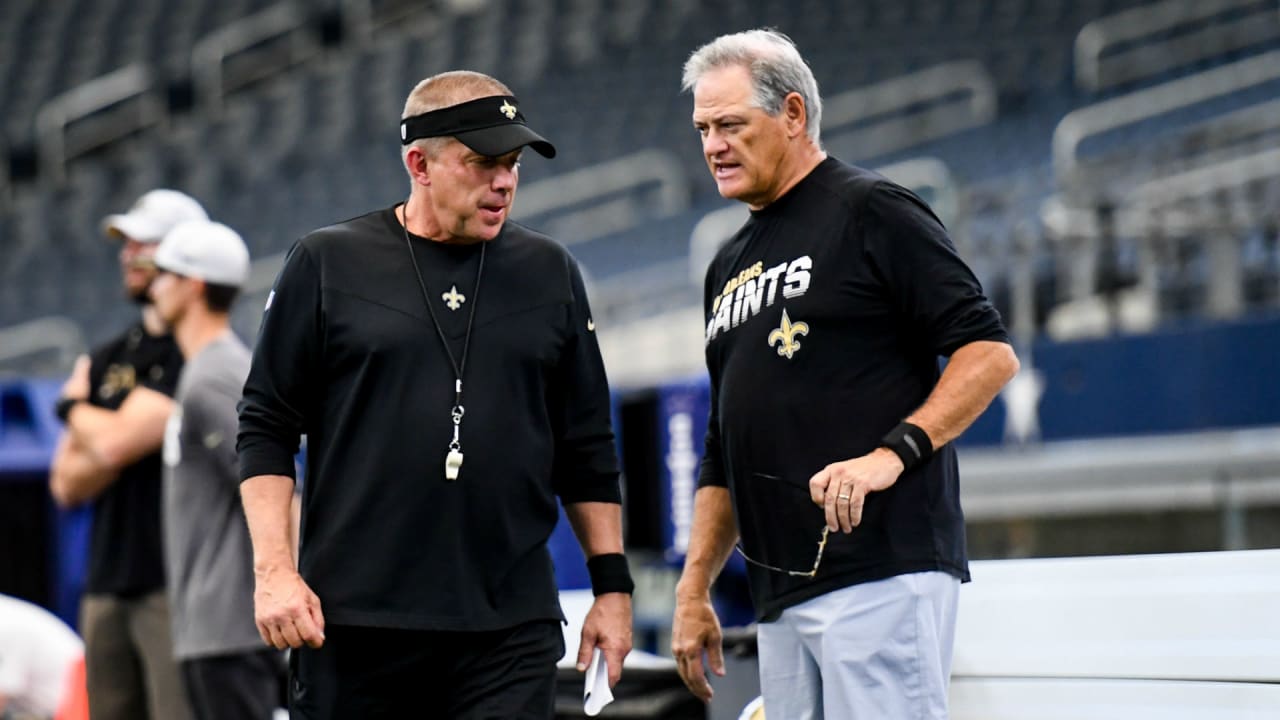