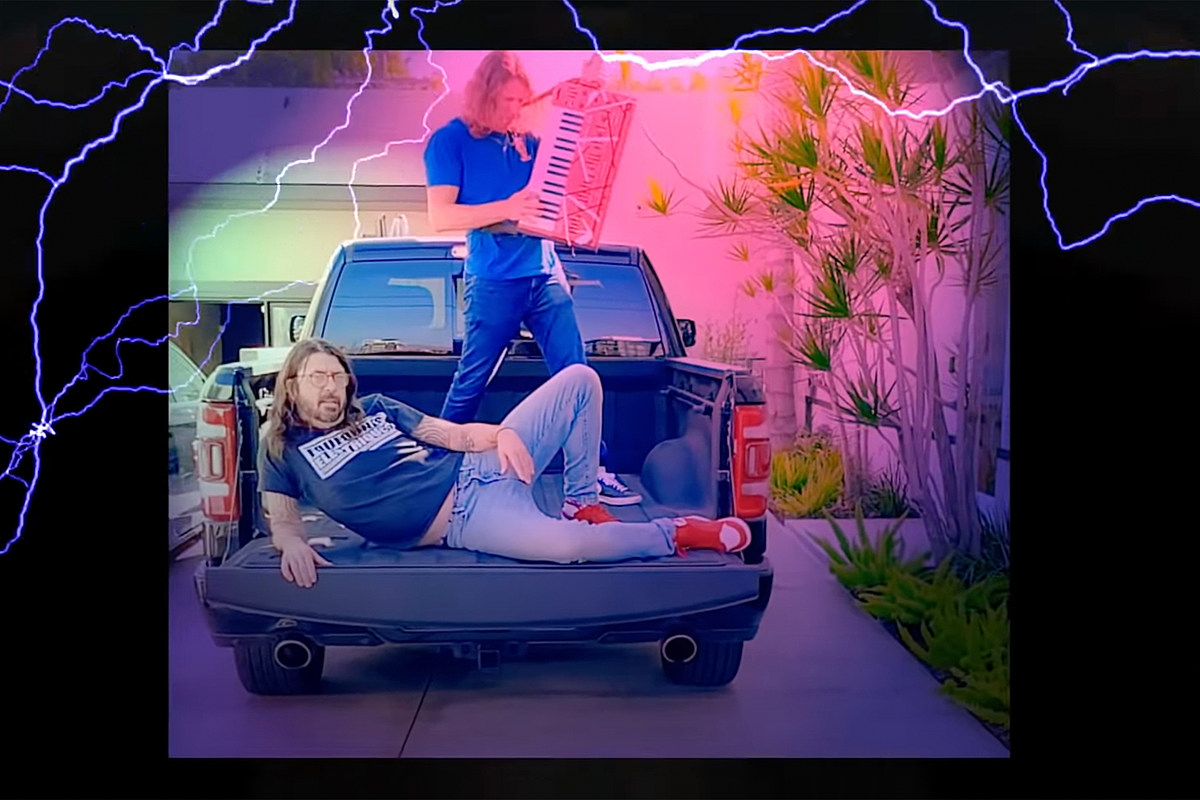 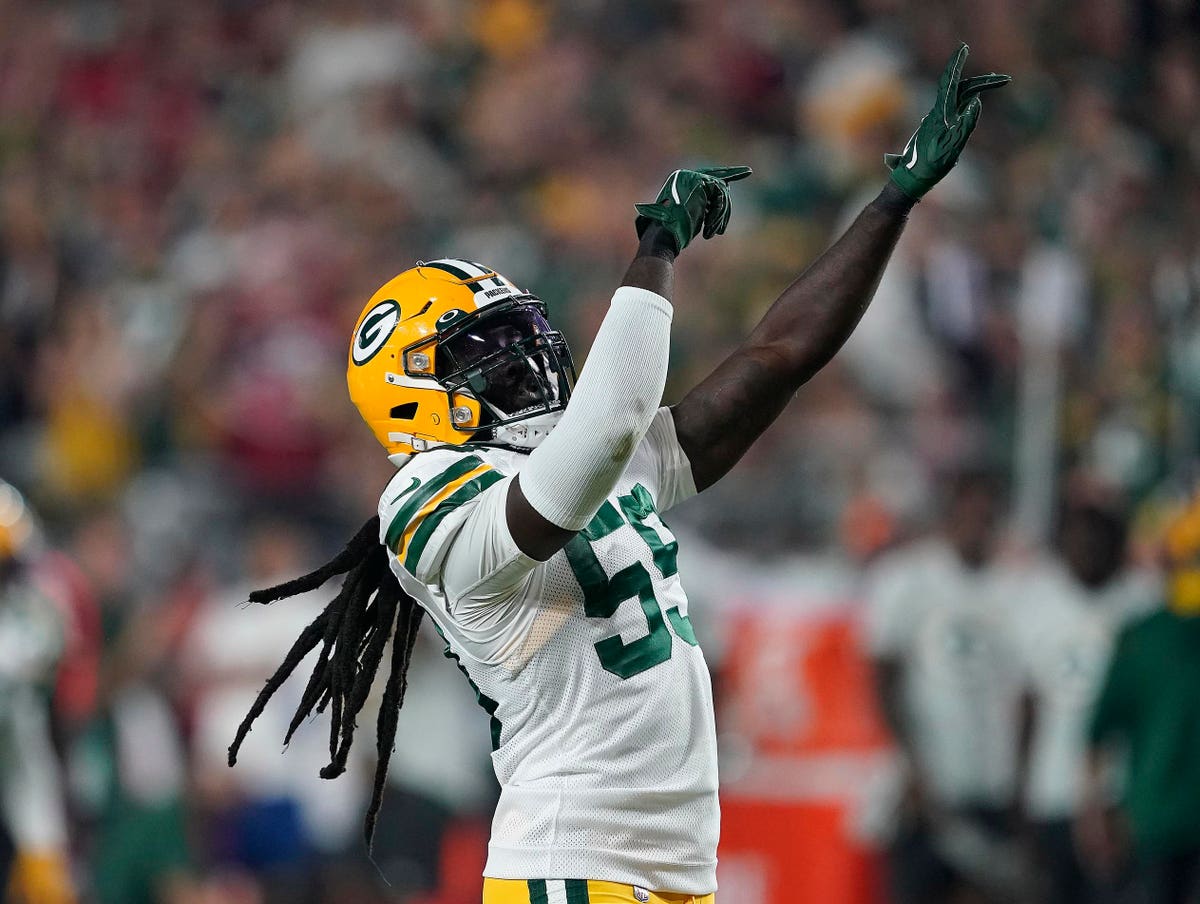 Callum Turner was cast in “The Boys in the Boat” by George Clooney.

The 31-year-old actor was selected by the Oscar-winning actor to star in his new film, which he is directing with Grant Heslov.

The film is based on Daniel James Brown’s 2013 novel “The Boys in the Boat: Nine Americans and Their Epic Quest for Gold at the 1936 Berlin Olympics” and will tell how the men’s rowing team University of Washington – who stunned the world by winning gold at the Berlin Olympics in 1936.

Mark L. Smith adapts the script with Chris Weitz writing a previous draft of the script.

George had been looking to work on the project for some time and came close to directing it last year – but chose to shoot the coming-of-age drama ‘The Tender Bar’ first due to the coronavirus pandemic .

Callum starred in the horror thriller “Green Room” and also portrayed Theseus Scamander in the “Fantastic Beasts” franchise. Her TV credits include “The Capture” and “Glue”.

Ben Affleck stars in “The Tender Bar” and has previously hailed Clooney as the best director he has ever worked with.

The “Gone Girl” actor said: “[George is] the best and most precise director I have ever worked with.

“He’s so good and so smart and makes a great environment.

“We had a great experience working together before, he produced Argo [with me]. He has so much experience in his job, in this job, and it’s like such a gift. Because it cuts through all the noise and goes straight to the x, y, z. Bing, bang, boom. “

Ben also admitted that he “would love” to play with George on screen.

The 49-year-old star said: “He has to hire me. I mean, he has to jump in and hire me. That might be the next step.

“He’s a really, really smart actor, and what I’ve really learned about George as an actor is that George really understands exactly how to calibrate a performance. He really understands the audience’s expectations. The truth, it’s that he’s really good at it. “