Darnell Yu July 15, 2022 Neoclassical Growth Model Comments Off on On the way to its 100th anniversary, the Greenwich Historical Society celebrates its 90th anniversary In a Gatsbyesque setting 4 Views 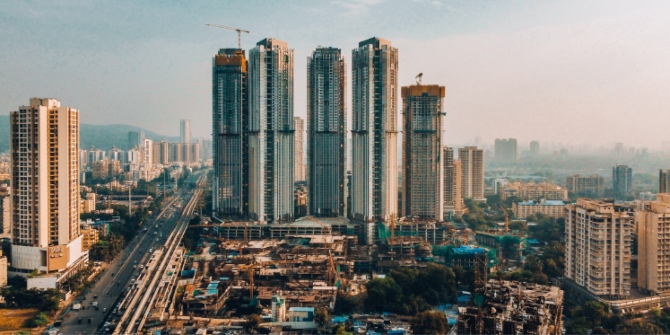 On Saturday evening, October 1, a unique dinner dance created by the Greenwich Historical Society to celebrate 90 years of service to the community will take place on the grounds of the neoclassical Beaux Arts-style waterfront estate, Easterly, circa 1902. A giant tent will evoke the glamorous Café Society, thus transformed into the famous New York striped nightclub El Morocco. Inside, guests will dance to the tunes of Cole Porter and George Gershwin.

A more serious note will be given by guest speaker Doris Kearns Goodwin, the Pulitzer Prize-winning author-historian, who will address “Leadership in Turbulent Times,” the title of her latest book. “His ability to put things into perspective will be a big help to all of us,” Mecky notes. “It will be really relevant to where we are on October 1.”

Mecky served the Society as Executive Director for 26 years, almost a third of its history, and saw him become “an incredible asset to our community.” Its origin in 1931 came from the curiosity of Helen Binney Kitchel, then president of the Old Greenwich Garden Club, wanting to find the families of the first settlers of Greenwich buried in the cemetery of Tomac located next to the First Congregational Church. This curiosity inspired the creation of the Historical Society with Kitchel’s mother, Mrs. Edwin Binney as its first president with meetings held at the Perrot Memorial Library.

By the mid-1950s, the Historical Society had been transplanted to its historic Cos Cob campus with its Bush-Holley House, a historic landmark from 1730, bearing witness to slavery, the American Revolution and the first art colony American Impressionist, a story now spanning nearly 300 years. “It’s just a wonderful, beautiful place,” adds Mecky. “So I think that message of being grateful is definitely what that means to me.”

Under Mecky’s leadership, there has been a steady growth in educational programs, exhibits and the Society’s “Signs of the Times” program to place plaques on houses of architectural and historical value numbering 318, including including the Easterly estate, one of the last before the Second World War. mansions to survive. This steady growth has kept Mecky enthralled, she says, “with what this institution is becoming. And we recognize that as a community changes, the Historical Society must change with it. We want to be as inclusive as possible, both in the stories we tell and in the story we collect – that people see us as a place to preserve or protect that story and share it. So, yes, all of these things come together in one evening, when you pause for a moment to celebrate a birthday as significant as 90.

“The Historical Society serves all schoolchildren in our city,” says Anne Ogilvy, a member of the Historical Society’s board of directors and co-chair of the 90th anniversary event. “They all go through Bush Holley House at some point in their school career.” But importantly, she says that unlike the city-supported Bruce Museum and Greenwich Library, “all funds raised by the Society are private, which is why this fundraising is so important.” .
“There are so many new people in town,” says Ogilvy, “and I would really love to see them get involved and see how exciting our programming is and what the Historical Society does. There’s always something going on, whether it’s our Tavern Garden Markets, dinners or exhibitions. I can’t keep track of all the different things going on there and I’m on the board!

Ogilvy describes the October event as a “kind of Cafe Society Gatsbyesque.” She praised the owners of the Easterly estate for opening it for the event. “It’s beautiful. I’ve never seen a property maintained to this level. They honor everything there is to honor about the house, the site, the gardens – that amazing driveway that you drive, centered on the front of the house. I just can’t exceed their level of generosity.

The idea of ​​creating an El Morocco Club look came from the brainstorming of its co-presidents.

“We just wanted something fun and festive and relatable and stylish. Since the pandemic, we haven’t done anything for so long. To dress up in black tie and have a dinner dance and be with your friends. With music from the Bob Hardwick Sound Orchestra. “He does all the social events in New York and the weddings. He kind of took over from Lester Lanin.”

And yes, Bob Hardwick will play this music from the 1930s and 1940s, including Cole Porter and George Gershwin. Coincidentally, Gershwin was in the Greenwich outback in the early 1930s to compose “Porgy and Bess”.