Paul Konchesky: A look at loans 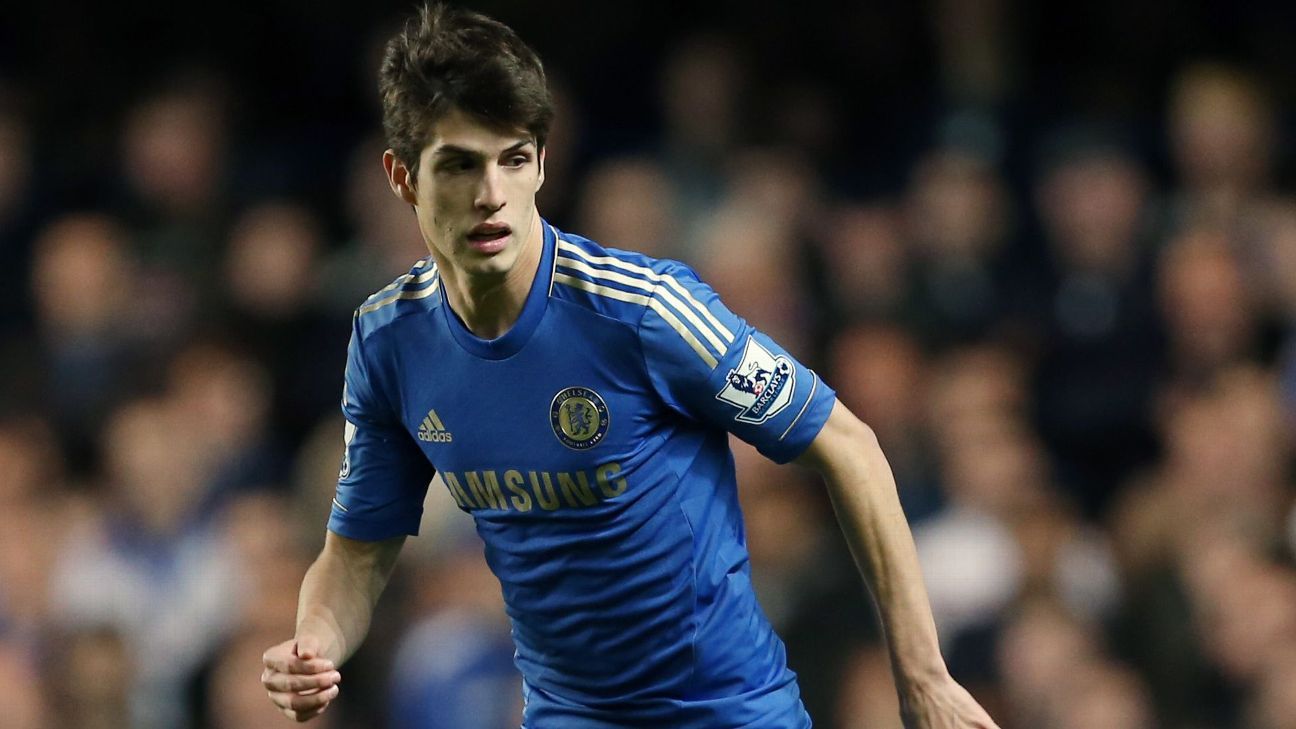 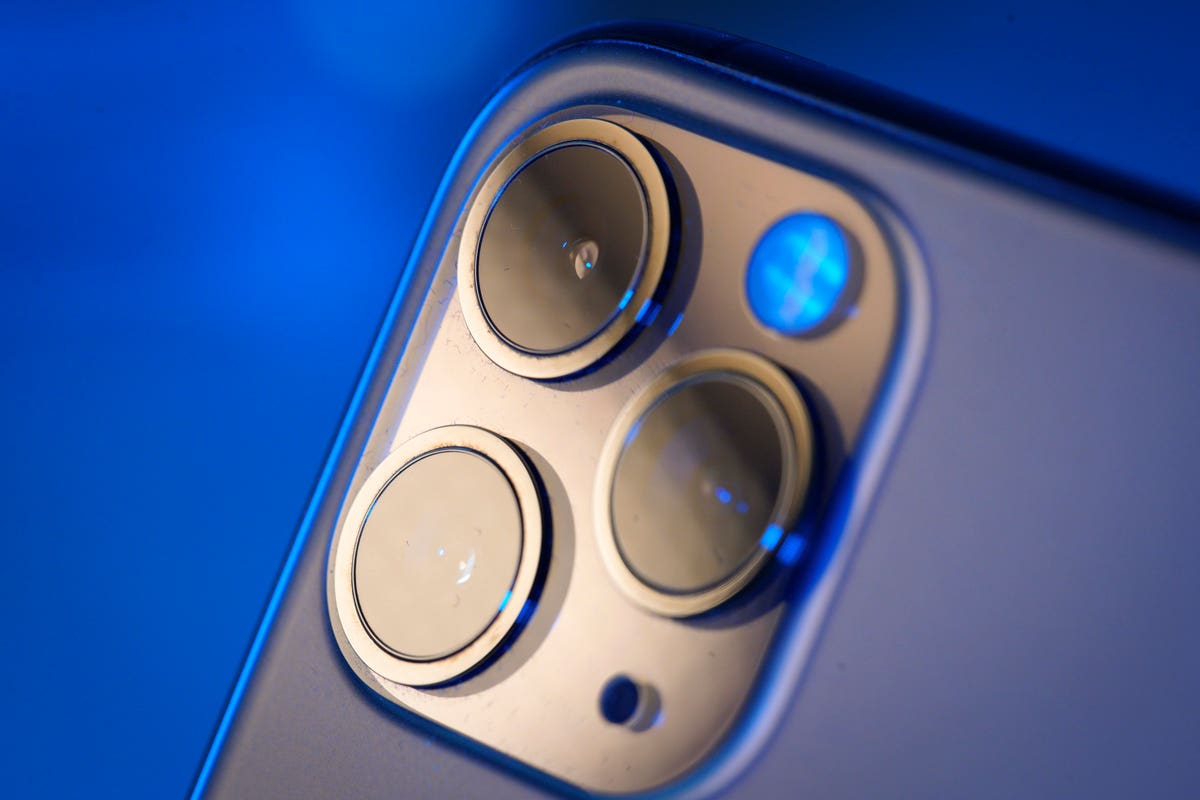 With West Ham United’s young people on loan in the last few weeks, the football academy coach Paul Konchesky speaks to us through his role as loan director of the academy.

Based in Chadwell Heath, Konchesky is ensuring that the next generation of young aspiring stars gain valuable experience in the Football League.

As a member of the famous east London club Senrab, then spent time at the academies of West Ham and Charlton Athletic, before making 347 Premier League appearances, scoring in the 2006 FA Cup final and playing for England, the 39-year-old knows all it takes to reach the top.

Konch, tell us a bit about your role as loan officer at the Academy …

Well obviously in football you have two transfer windows and leading up to those windows I mainly work with the U23 boys who are not in and around David Moyes’ plans at the time.

If they’re not involved at the first-team level and they’re still hungry to go play men’s football, then that’s something I’m helping.

How did this role at the Club materialize?

Under the former director of the Academy (Terry Westley), I was coming to mentor for U23s at the time.

A couple of these young players that I was advising were then loaned out and I started watching the games they were playing.

It just went from there, then it was like, “Do you want to do this daily?” From there I took the opportunity and really enjoyed it.

How do you balance that with coaching at Chadwell Heath?

To be honest, loan work is more important to me. Leaving the building once a week and visiting players like Dapo Afolayan in Bolton and Ajibola Alese in Cambridge, watching their games and making sure they progress, is important work.

I make sure our boys are okay, settle in with their squads and enjoy living away from home.

How often are you in contact with players currently on loan?

I tend to talk to the boys twice, maybe even three times a week, just to make sure they’re okay and don’t need anything.

It is as important as talking to the players to talk to the clubs. I want to talk to their staff and their recruiting teams to make sure our players are what they want.

The human aspect is also important. Dapo Afolayan and Dan Kemp [at Blackpool] earlier in the season they were clearly alone in the north which could have taken them out of their comfort zone.

How do your own experiences as a young player on loan affect your current job?

It’s a great role for me cause I left on loan when I was younger [from Charlton to Tottenham], and I probably left a bit. I think back then you were just left alone rather than being properly supported.

Now that I’m working as a Loans Manager, it’s good to make sure our boys still feel a great part of West Ham United as they go out and grab that experience.

How has the ongoing pandemic affected the work you do and the players once they arrive at their new club?

It’s been tough for the guys because obviously you’re going to practice and then you go home, and you can’t go and mingle with anybody. You are back in your apartment with the four walls around you.

It’s mentally tough, but that’s why I’m here. We can talk, Facetime and I can help in any way we can.

What are the main advantages of taking out a loan? How do you know a player is ready to take the next step?

I think there are a few key benefits. The players have to come out and grow. If this is a young local boy like Aji (Alese) last season, he goes to Accrington, lives on his own, learns to cook and, as an athlete, it’s a fantastic experience.

It’s important to create a resume, to try to be a part of West Ham United’s first team, but if that doesn’t work, you can always have a career elsewhere in the game.

I think for me I’m a big fan of West Ham United that any of the boys I can help make the first team would be my goal.

I just want to give them something back that they can take with them. If that doesn’t work at West Ham, at least it has made them better elsewhere as a footballer and as a person. 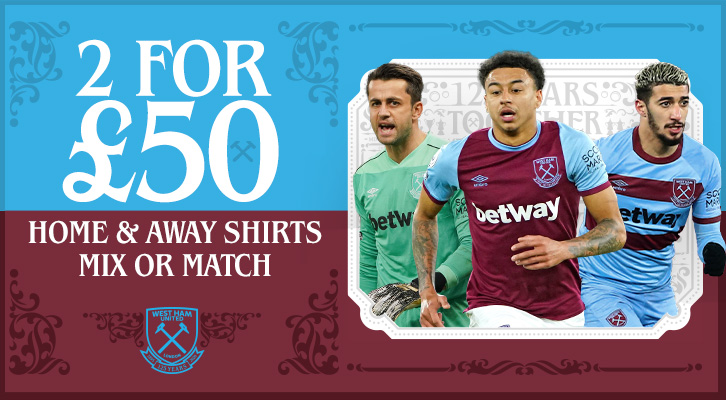 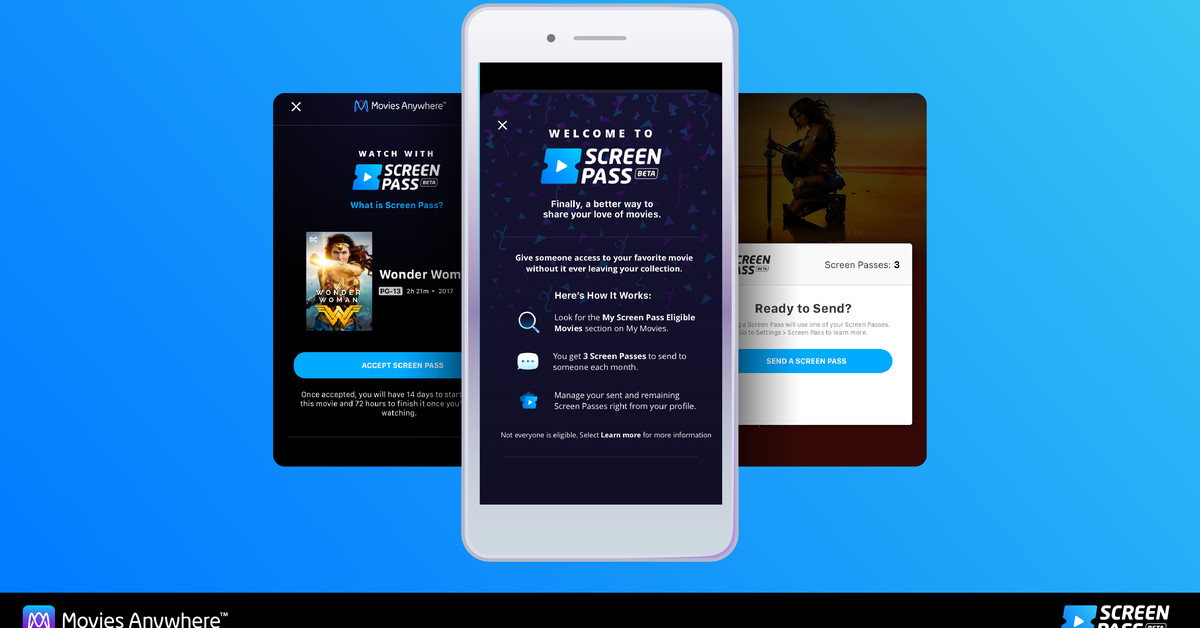