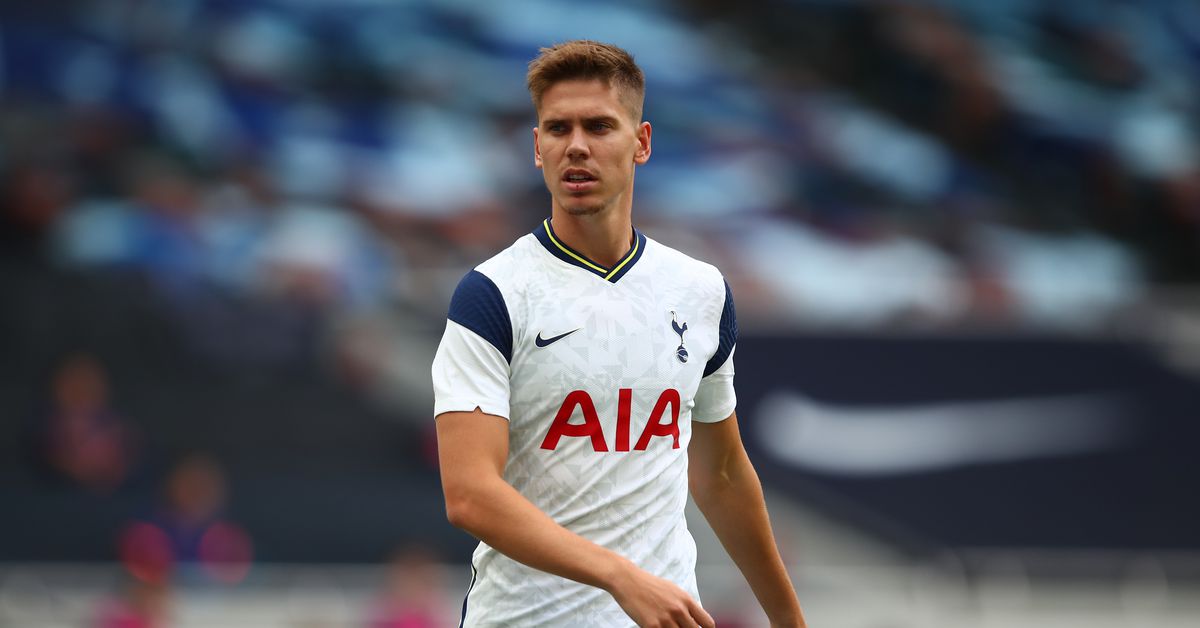 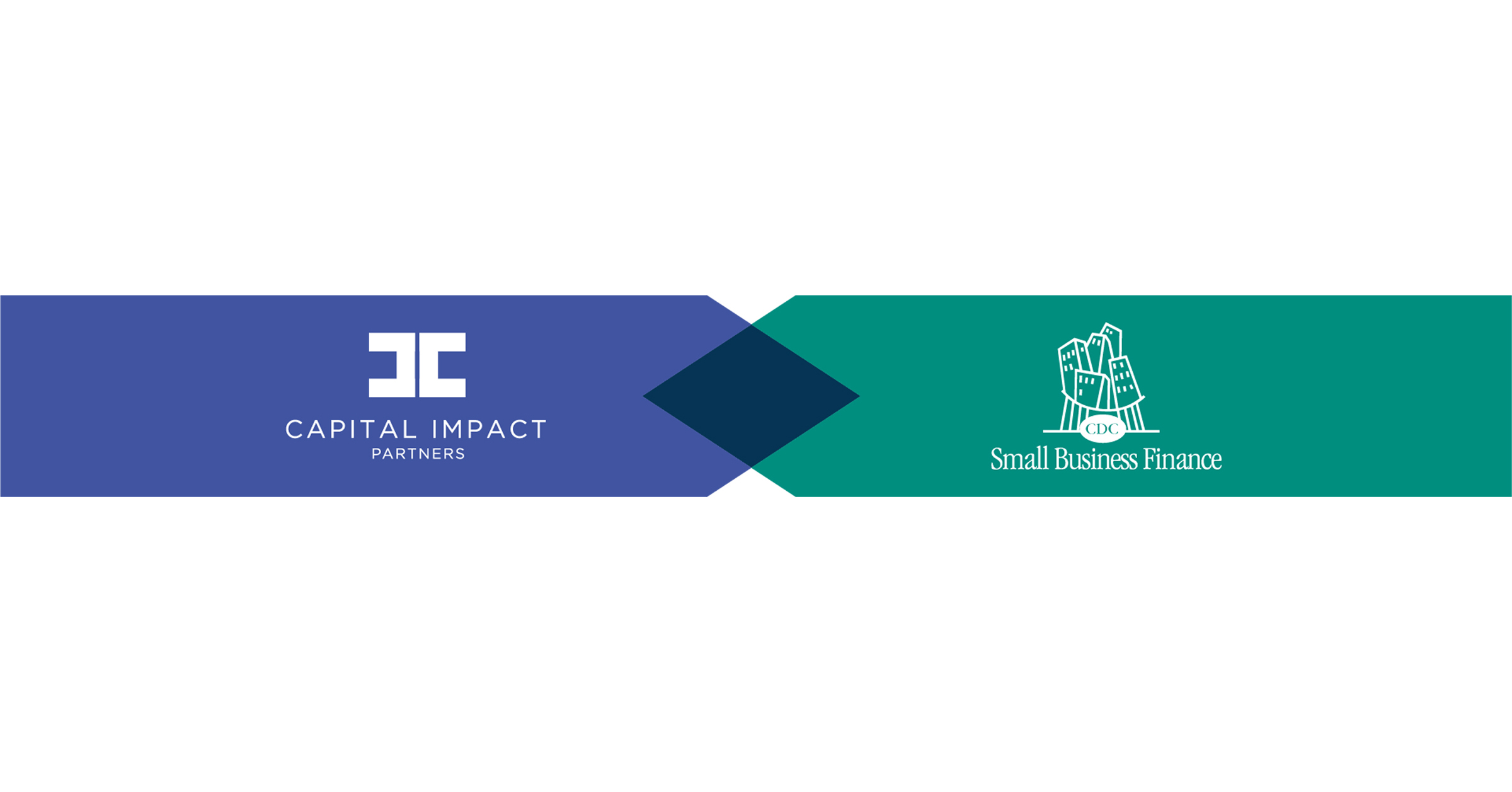 Banks granted 1.28 trillion yuan ($ 187.25 billion) in new yuan loans, up 29% from July and slightly exceeding analysts’ expectations, according to data released Friday by the People’s Bank. of China (PBOC).

Analysts polled by Reuters had predicted that new loans would reach 1.22 trillion yuan, up from 992.7 billion yuan the previous month, but largely in line with the previous year.

The PBOC has rolled out a range of support measures since early February, including cuts in bank lending rates and reserve requirements and targeted lending support for businesses affected by the virus.

But analysts say the central bank has now moved from emergency mode to a more stable position amid signs the economy is quickly coming back to solid ground. Some analysts now believe that there will be no more cut in key rates this year.

“We anticipate a further acceleration in lending in the coming months,” Capital Economics said in a note.

“A further acceleration in government bond issuance is expected for the remainder of the year. In addition, stronger investment demand in the wake of the ongoing economic recovery should support the issuance of corporate bonds and equities.

Authorities have urged banks to offer cheaper loans and lower fees to help struggling businesses hit by the COVID-19 pandemic, although such support is weighing on lender margins. Last month, the country’s five largest banks reported their biggest profit declines in at least a decade amid rising bad debts.

Data for August has so far shown that exports have grown at their fastest pace in over a year, while ex-factory prices have fallen at a slower pace thanks to stronger industrial demand. Lagging consumer demand also appears to be turning a corner with auto sales up for the fifth consecutive month.

The broad M2 money supply in August rose 10.4% from the previous year, below estimates of 10.7% predicted in the Reuters poll, which was at the same pace as in July.

Outstanding yuan loans increased 13.0% from the previous year, unchanged from July pace and in line with expectations.

Most Chinese observers prefer to focus on the annual growth figures, which are a better indicator of the underlying trends in credit creation given that the net issuance figures are very seasonal.

Annual growth in total social finance outstanding (TSF), a general measure of credit and liquidity in the economy, accelerated to 13.3% in August from 12.9% the previous month.

TSF should be supported by a sharp acceleration in local government bond issuance, as they have been asked to complete the special bond issuance by the end of October.

Local government net debt issuance stood at 920.8 billion yuan in August, according to data from the Ministry of Finance, up sharply from 42.2 billion yuan the previous month.

Previous Council shows how it’s done | Editorials
Next Training course for home buyers: what to expect as a first-time buyer

Secured loans have overtaken PPI as the most criticized product currently by the financial mediator. …